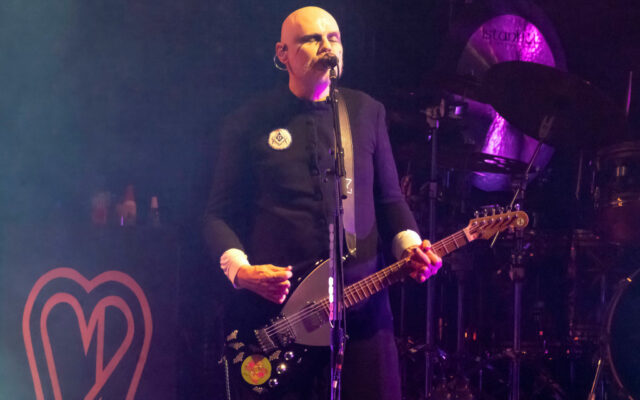 You may have seen the video of Billy Corgan eating chips during a Smashing Pumpkins show.

You may also be wondering WHY Corgan chose a drum solo to have a side-stage snack.

While many fans made Smashing Pumpkins-themed puns about the video in comments, one person had a theory for the chips.

“Eating greasy chips is actually an old recording studio trick for singers,” the fan commented. “It can help lubricate the vocal cords.”What are your thoughts on this video? Do you think Corgan was helping his vocal cords or was he just hungry?