Will Joaquin Phoenix Return as The Joker? 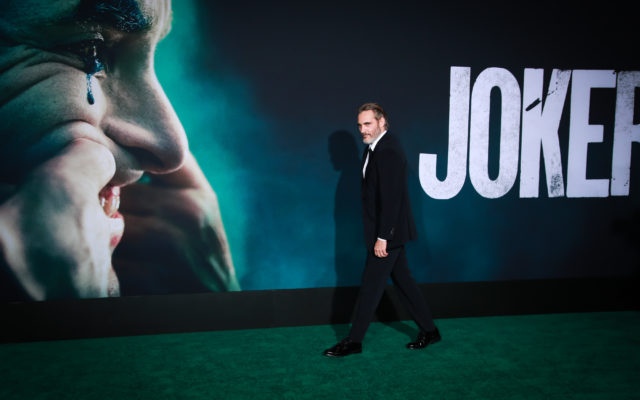 He won a Golden Globe and an Oscar for his performance in 2019’s Joker; now actor Joaquin Phoenix is reportedly in talks to bring his character to life for two more Joker sequels.

The Mirror says that Phoenix “initially felt Joker was a stand-alone movie, but he’s changed his tune now. He wants to play the character again.”

It seems that Warner Brothers would be down for some Joker sequels. Joker grossed over $1 billion and became the highest-grossing comic book movie of all time. The company is allegedly offering Phoenix $50 million for the two films.

Phoenix is reportedly heavily involved in the writing process for the two sequels, which could be released in 2022 and 2024.

Did you think Joker was a stand-alone movie? Does $50 million sound like a bargain to get Phoenix to reprise his Joker role not only once, but twice?

Could Phoenix win another Oscar for his role as the Clown Prince of Crime? Is he the best Joker of all time?