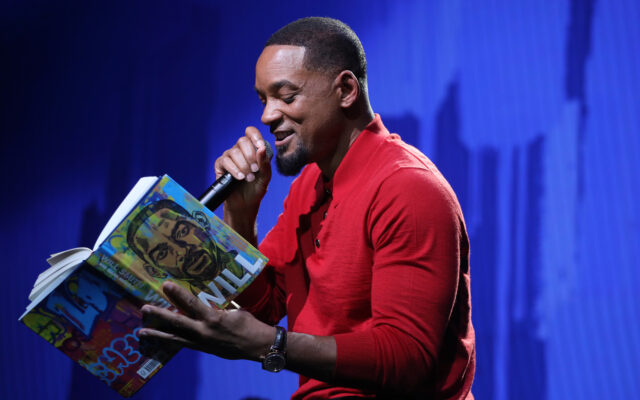 LONDON, ENGLAND - NOVEMBER 18: Will Smith on stage during "WILL: An Evening of Stories with Friends" hosted by Will Smith at The Savoy Theatre on November 18, 2021 in London, England. (Photo by Lia Toby/Getty Images)

Will Smith revealed that at one point in his life he had so much sex that it made him ill.

In his memoir, Will, the actor says after he suffered a breakup with a girl named Melanie at the age of 16 writing,  “I had sex with so many women, and it was so constitutionally disagreeable to the core of my being, that I developed a psychosomatic reaction to having an orgasm.”

Smith says he would become physically ill during sex and sometimes would “vomit.”

“Will” is available online and in bookstores nationwide.

Have you ever felt sick after sex? Share your story.