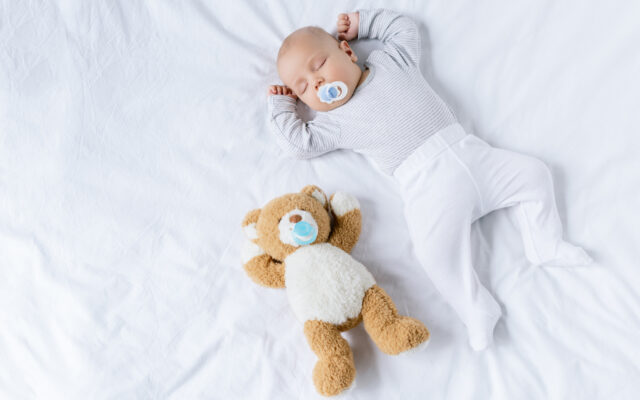 The U.S. birth rate climbed 6.2 percent in 2021 — and researchers say it’s no coincidence that a high number of the country’s residents began working from home that same year.

The 2021 baby boom, which followed a year that saw the birth rate drop, marked the first time in recorded history that births increased during an economic downturn, according to a study conducted by economists from UCLA, Northwestern and Princeton universities. “It’s really remarkable, because it’s the first recession where we see fertility going up rather than down,” says co-author Hannes Schwandt of Northwestern University.

While a number of the births involved first-time moms under 25 years old, an equal number of women between 25 and 44 with college degrees also contributed to the boom, says Schwandt. Those are the people most likely to have started working from home during the pandemic, he adds. “That goes right back to the classic economic theory that you need income, you need money to have children, because they’re expensive; but more importantly, you need time,” Schwandt says. “For young, professional, high-skilled women in childbearing ages, time is probably the scarcest resource they have.”

What changes have occurred in your life because of the pandemic?