YouTubers Find $100,000 Worth Of Vintage Games In Abandoned Hoarder House 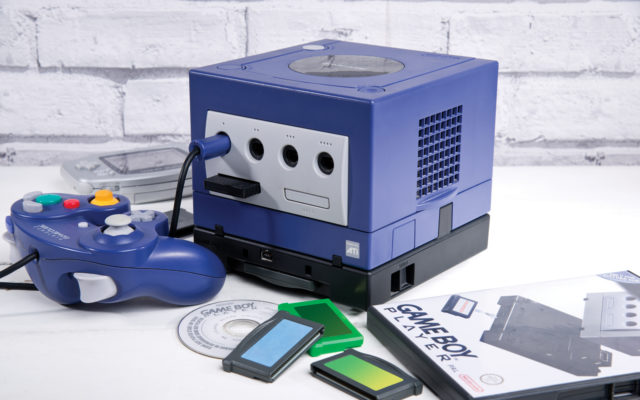 That’s what Aimee and Korbin of the YouTube channel ‘Cheap Finds Gold Mines’ discovered on their latest hunt.

The duo explored an abandoned ‘hoarder house’ that was scheduled for demolition. Inside they found boxes filled with PlayStation, Xbox 360, and GameCube games – all still factory-sealed.

The entire process is captured in a four-part YouTube series on their channel.

Do you still have all your old video games, or do you ditch them as soon as a new console comes out?