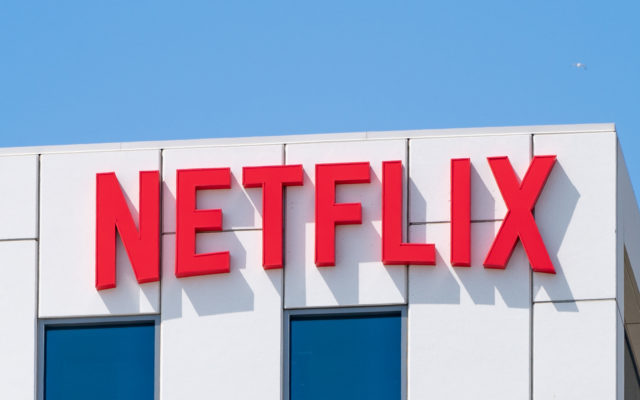 HOLLYWOOD, CA - MAY 06: General views of the Netflix corporate office buildings on Sunset Blvd on May 06, 2021 in Hollywood, California. (Photo by AaronP/Bauer-Griffin/GC Images)

A thousand Netflix employess who identify as transgender along with their allies are planning a walkout in protest to the Dave Chappelle comedy special, “The Closer.”

Allegedly a memo has circulated around the trans population at Netflix that calls for a walk out to happen on October 20th.

The memo read: “Trans Lives Matter. Trans Rights Matter. And as an organization, Netflix has continually failed to show deep care in our mission to Entertain the World by repeatedly releasing content that harms the Trans community and continually failing to create content that represents and uplifts Trans content. We can and must do better!”

Netflix has addressed the concern of trans employees and released a memo about the special and calls for it’s cancellation. “Several of you have reached out following QBR asking what to say to your teams. It never feels good when people are hurting, especially our colleagues, so I wanted to give you some additional context. You should also be aware that some talent may join third parties in asking us to remove the show in the coming days, which we are not going to do.“