2019 Wrapped Up Hottest Decade on Record 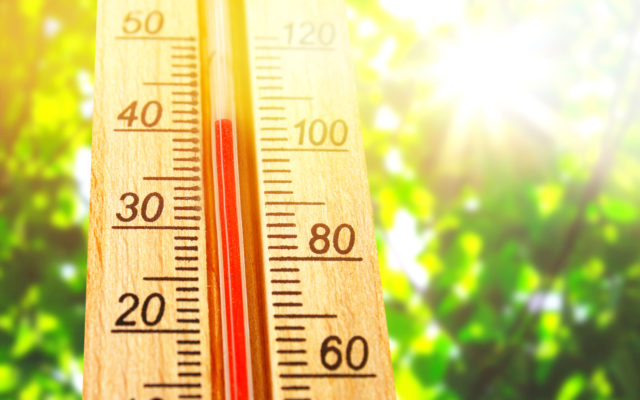 NASA and NOAA say things really heated up last decade – literally. Both agencies say 2010-2019 was the hottest decade on record since they began keeping track.

2019 was the second-hottest single year on record – behind 2016 – with average global temps 1.71 degrees Fahrenheit warmer than the average for the entire 20th century.

Gavin Schmidt, NASA’s Goddard Institute for Space Studies tells NBC News, “Every decade since the 1960s has been warmer than the decade previously, and not by a small amount.”

Ocean temps were the hottest ever recorded in 2019 with Arctic sea ice measuring the second-smallest average amount since 1979. NOAA’s climate records go back to 1880.

Do you think countries like the US do enough to force the worst polluting countries – like China and India – into taking action? Where can the US continue to make strides?