50 Best Arcade Games Of All Time, Ever 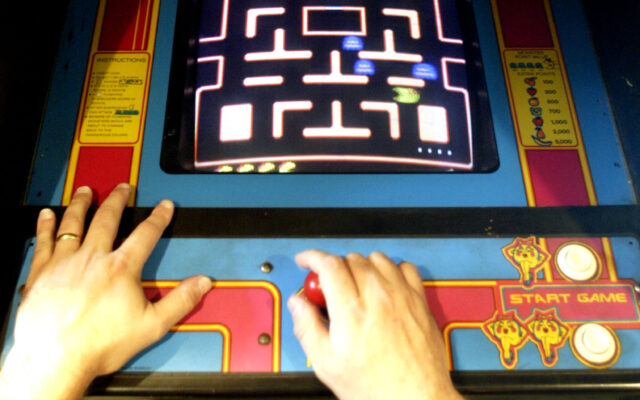 MIDDLETON, MA - MAY 6: Eric Clayberg plays "Ms. Pac-Man" that is part of his impressive collection of '80s video arcade games in his basement. It is possibly the largest collection in the state. (Photo by Bill Polo/The Boston Globe via Getty Images)

Let’s take a trip down memory lane… To the birthplace of all modern video gaming: The arcade.

This year’s Golden Joystick Awards is celebrating a milestone in gaming history — the release of Computer Space — the world’s first commercial arcade machine in November 1971.

In honor of this throwback, TechRadar.com is running down (in no particular order) the 50 Best Arcade Games of all time.

What was your most-loved, always-had-to-play arcade game? Pac-Man may take the cultural limelight, but was Ms. Pac-Man actually the better game?