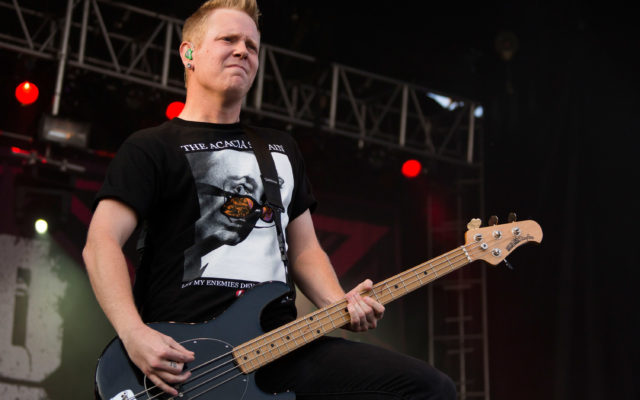 COLUMBUS, OH - MAY 18: Josh Woodard of A Day To Remember performs during 2013 Rock On The Range at Columbus Crew Stadium on May 18, 2013 in Columbus, Ohio. (Photo by Scott Legato/Getty Images)

Bassist Josh Woodard has left A Day to Remember.

According to Woodard, his decision stems from sexual misconduct allegations that have “resurfaced.”

“These accusations have unfortunately resurfaced within the last few days, and I must act accordingly,” Woodard said in his statement. “It is not fair to my bandmates and brothers to be attached to or targeted because of any of this, so I have made the decision to step down from my position in the band as of today.”

This decision is the furthest thing from what I want, but it is unfortunately what is best,” Woodard added. “Being a member of ADTR has been the greatest honor and I am so thankful for the past 18 years.”

Who do you think A Day to Remember will have taking over bass duties? Do you think Woodard leaving will affect the band’s sound?