Amid Dozens of Cancelled Tours, Smash Mouth, Trapt Set to Perform at Festival 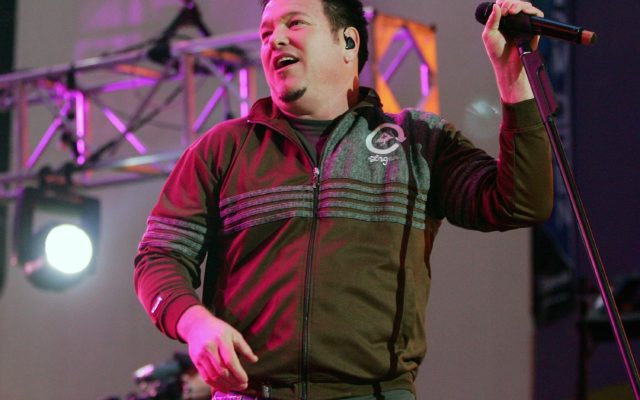 While the coronavirus pandemic has forced most acts to take unplanned breaks from performing, Smash Mouth, Trapt and Buckcherry aren’t among them.

All three have signed on to play the upcoming Sturgis Buffalo Chip motorcycle rally and concert in South Dakota.

Despite objections from local residents and lawmakers, organizers are moving forward with the August event while encouraging attendees to follow coronavirus safety measures. While the festival usually attracts about 700,000 people, organizers are expecting this year’s turnout to be a little lighter than normal.

Also on this year’s bill are Night Ranger, Drowning Pool, .38 Special, Quiet Riot and Big Skillet. The festival gets underway on August 1st.

Are organizers being irresponsible by moving forward with the festival? Do you think a lot of people will show up?