Apple Working On Face ID That Will Work With A Facemask 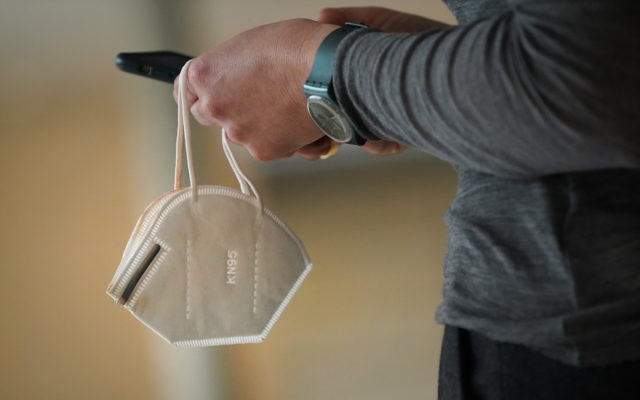 BERLIN, GERMANY - JANUARY 06: A woman with a smartphone holds a K95 protective face mask while attending a press event during the second wave of the coronavirus pandemic on January 06, 2021 in Berlin, Germany. Germany's federal and state authorities have agreed on a plan to extend the current lockdown past January 10 at least until the end of the month and to also limit movements of people who live in regions with a 7-day infection rate of 200 per 100,000 or higher. Authorities are seeking to bring down daily infection and death rates that have remained stubbornly high despite the current lockdown, which has been in place since December 1. (Photo by Sean Gallup/Getty Images)

Apple is working on new software that will recognize iPhone users even with a facemask.

The new software would work with its Face ID security tool, which uses facial recognition to unlock a user’s phone.

The current update gives the user a passcode prompt if you’re wearing a mask – but the new update will let the phone sync with an Apple Watch to unlock.

Beta testing for the feature will begin soon. 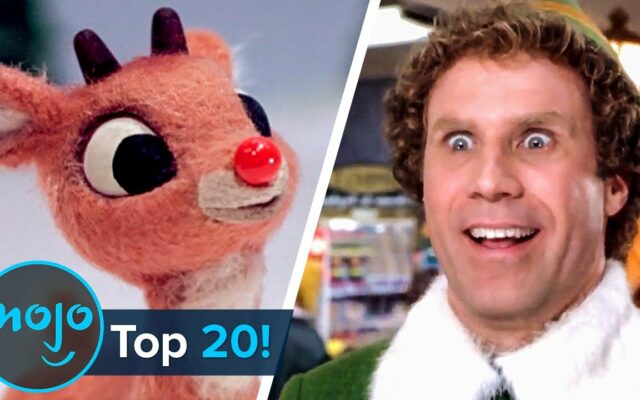 Get Paid To Watch Christmas Movies 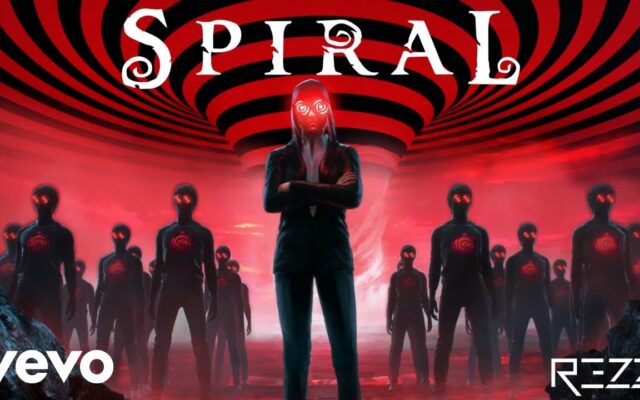 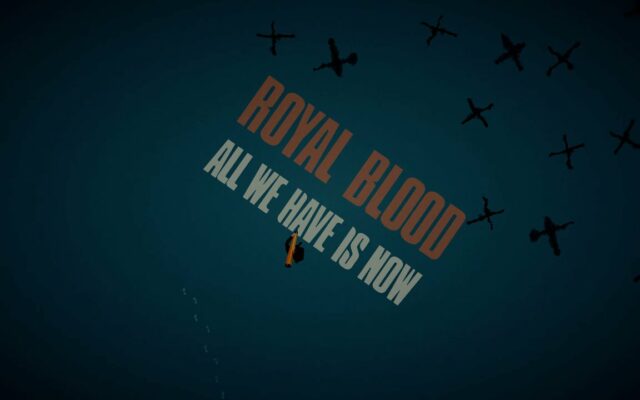 Video Alert: Royal Blood – “All We Have Is Now”