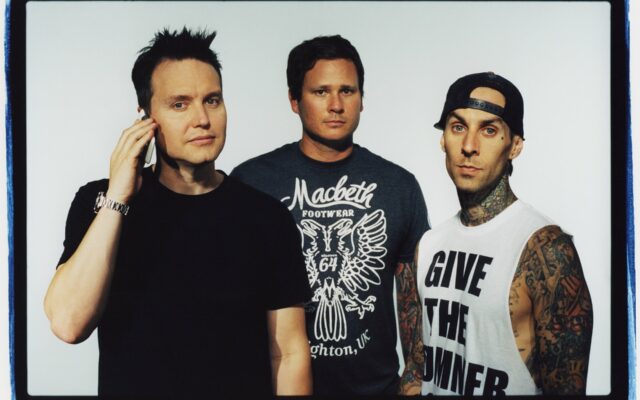 blink-182 certainly has a lot of fans, but they also have inspired a LOT of rock and alternative artists.

Alternative Press has listed some of those artists inspired by the “What’s My Age Again?” band.

On the list is Simple Plan, Fall Out Boy, Avril Lavigne, Paramore, Panic! at the Disco, and the Regrettes.

Which band do you think blink-182 inspired the most? Which of these bands would you like to see tour with blink-182?