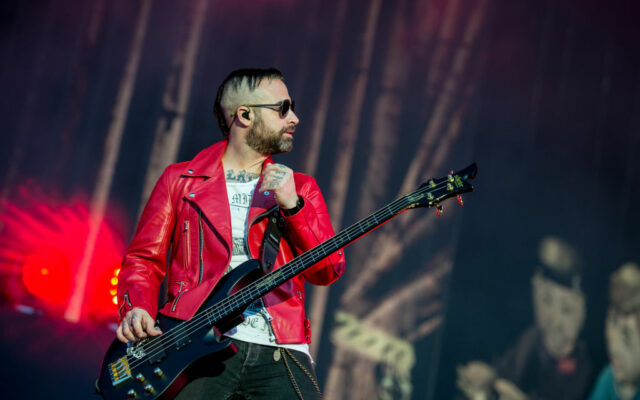 Avenged Sevenfold bassist Johnny Christ says the band’s upcoming album will be its best one yet — and it’s due to the efforts of one person: producer Joe Barresi.

“He brings a lot of what he’s learned over the years into a modern way and makes it new every time,” Christ says. “I love his sounds; he’s so brilliant at getting them. But moreover, as a producer, you’re working with someone for hours upon hours, that personality has gotta be there. And he’s just got this even-keeled demeanor about him always. It’s relaxing. When you start feeling all the pressure, he’s just still right there with you. And I think that that’s such an important, underrated thing for a producer, to have the right personality in there.”

In addition to Avenged Sevenfold’s previous album, 2016’s The Stage, Barresi helmed Slipknot’s The End, So Far. “He just did that Slipknot record, which is incredible,” Christ says. “He’s an unsung hero, in a lot of ways. He’s not one of those big, flashy names as a producer, I don’t think.”

Can you name an album for which the producer deserves more credit than the artist?