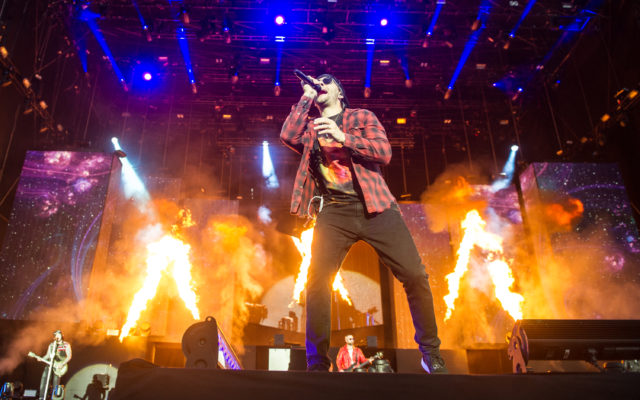 Five years after Avenged Sevenfold dropped 2016’s “The Stage,” the band has returned to the studio to record a follow-up.

That’s according to frontman M. Shadows, who says the untitled album should be ready to go sometime next year.

“It’s a work of art that we’ve worked on for a long time,” Shadows says. “We had a bunch of personal things that we’ll explain later, but we’re booking shows for next summer — and the record will be out before then.”

After a five-year absence, did you even realize Avenged Sevenfold was still together? What’s the band’s best album? 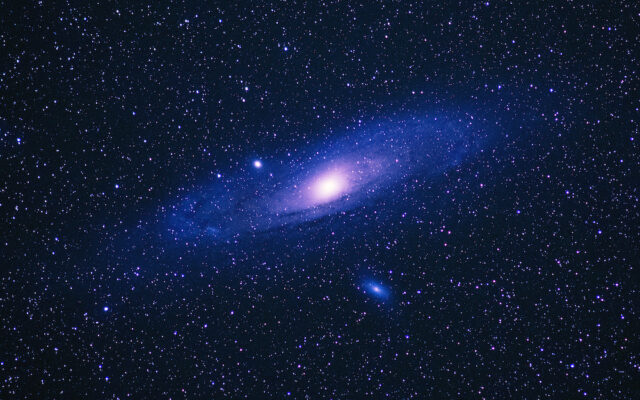