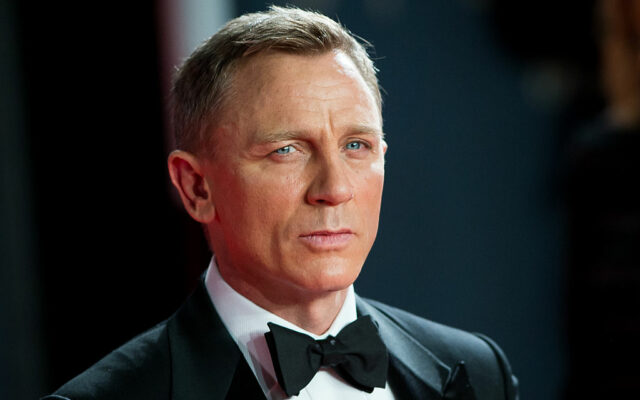 She spoke about who will play the role and said, “Nobody’s in the running.”

She added, “We’re working out where to go with him. We’re talking that through. There isn’t a script, and we can’t come up with one until we decide how we’re going to approach the next film because, really, it’s a reinvention of Bond. We’re reinventing who he is, and that takes time. I’d say that filming is at least two years away.”

Who should be the next Bond?