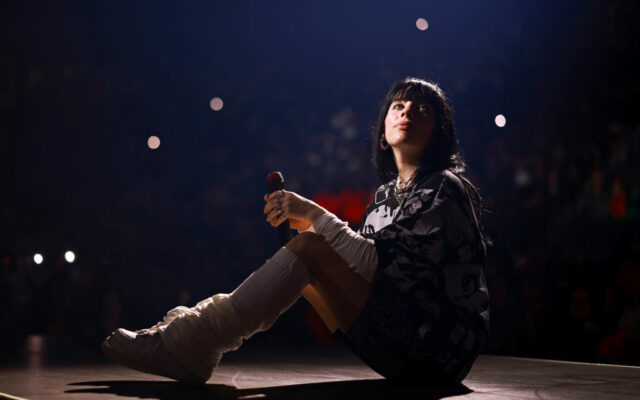 Billie Eilish just made a startling confession: for years she believed that U2 were from Scranton, Pennsylvania.

Eilish says it came from a gag on The Office – where Michael Scott is told the legendary Irish band hailed from Scranton.  Eilish says the joke was so deadpan that she just assumed it was a real fact.

When did the 22-year-old singer learn the truth?  When she was on tour in Ireland and Bono delivered flowers to her hotel room: “And I was like, ‘Why would Bono, who is from Scranton, why would he send me something from Ireland?‘”

Eilish – an admitted Office superfan – made her confession during an appearance on the Office Ladies podcast.

Who’s the most famous band from your hometown?

More about:
Billie Eilish
Origin
Pennsylvania
Scranton
The Office
U2