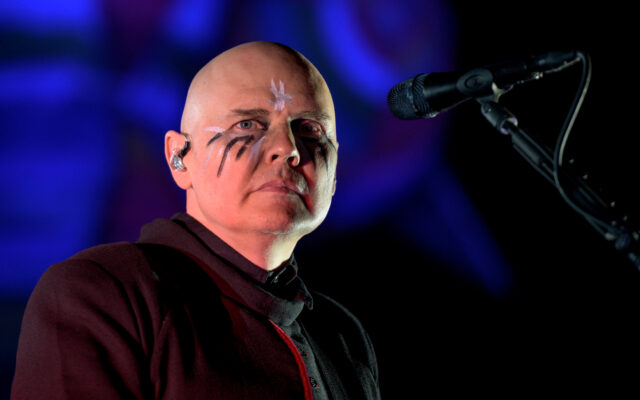 LISBON, PORTUGAL - JULY 13: Billy Corgan of The Smashing Pumpkins performs on the NOS stage on day 3 of NOS Alive festival on July 13, 2019 in Lisbon, Portugal. (Photo by Pedro Gomes/Redferns)

Billy Corgan is mourning the death of his father William Corgan Sr., who died of a heart attack last week.

The Smashing Pumpkins frontman posted a video tribute over the weekend, writing “It all started with him, watching him play in basements and at soundchecks and empty stinking bars“.

Corgan and his family also performed a special Christmas set on Saturday, playing holiday classics like “Do You Hear What I Hear?” at the tea shop he owns in Chicago’s Highland Park.

What are some of your parents’ favorite Christmas songs?