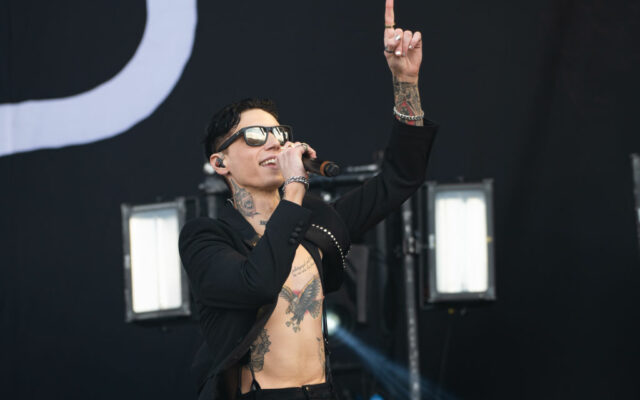 Black Veil Brides are releasing the complete track listing and cover art for their upcoming The Mourning, following the recent announcement of the first single from the EP. The 4-song EP is expected to drop on October 21.

“A lot of this record touches on how galvanized we felt coming out of a very tumultuous few years as a band. It is a genuine representation of how reenergized we feel. Not only as musicians, but also as friends,” said lead vocalist Andy Biersack.

Black Veil Brides are scheduled to perform on the Trinity of Terror Part 3 Tour beginning October 31.

Do you think there is any significance to the band beginning a tour on Halloween? Should fans expect a “spooky” opening to the tour?