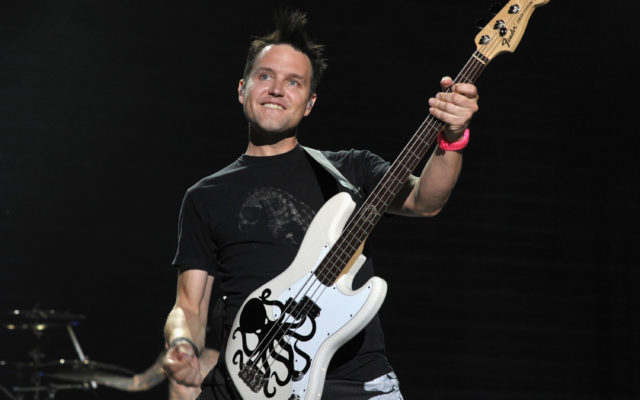 Mark Hoppus is sharing his theatrical tastes with fans.

The bassist and vocalist of Blink-182 discussed elements for pop culture in a new interview and was asked about his favorite movies.

Hoppus says the Star Wars franchise is the best and narrowed it down even further saying the 1980 sequel, “The Empire Strikes Back” is his favorite movie of all time.

Hoppus explained, “This is the darkest of the Star Wars franchises, it’s the best of the films, it has the best vehicles, the best planets, the best characters.”

What is your favorite Star Wars film?