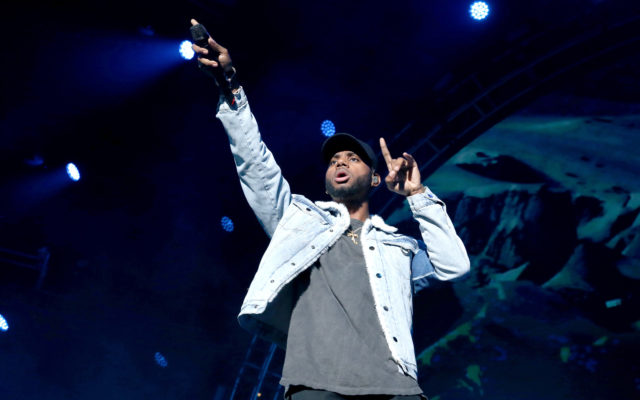 As Bryson Tiller gets ready to release his next studio album tomorrow (October 2nd), Tiller purchased billboards in his hometown of Louisville, Kentucky to get the word out but at the last minute, he changed his mind.

Instead, Tiller decided to dedicate the billboards to Breonna Taylor, who was killed in her home by police.

Tiller took to social media and posted a portrait of Breonna Taylor with the caption: “The blatant racism that I’ve dealt with growing up in Kentucky, whether it was at Church Camp or School or just walking down the street and hearing people drive by and yell out racial slurs, i know exactly how it feels,” [sic] wrote Tiller.

“A lot of us feel like we lost a sister and many of us feel like it was because of racism. And then you have the people who are condemning others based on how they feel which… doesn’t feel right at all. Truth is, all we wanted to see was the right thing be done and here we are feeling wronged once again. We love you Breonna. You brought the city together like I’ve never seen before. Rest easy Queen we will NEVER forget you & will continue to fight for you!” [sic].