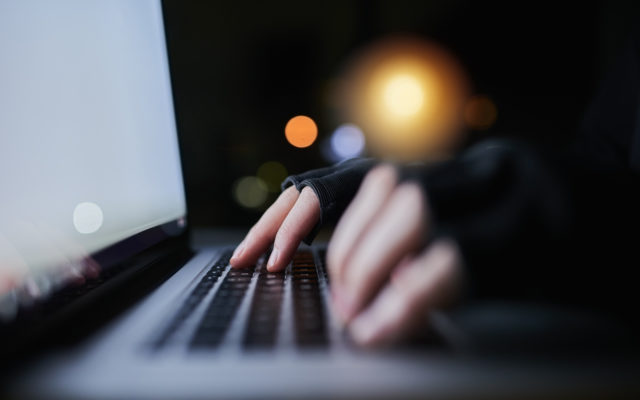 After canceling the U.K.’s Download Festival due to the pandemic, organizers are now transforming the annual fest into a virtual one, by offering streaming music, interviews and never-before-seen performances June 12th-14th.

Organizers say they’re working on a lineup now for performances and appearances during the festival’s intended weekend with the hopes of “bringing the festival to your living room.”

Iron Maiden, System of A Down and KISS were just some of the performers scheduled to perform at Download this year.

Does a “virtual festival” for Download sound kind of cool?  What else could a rock festival do to bring the show to your living room?