Census Bureau: White People Under 16 are now the Minority for the 1st Time Ever 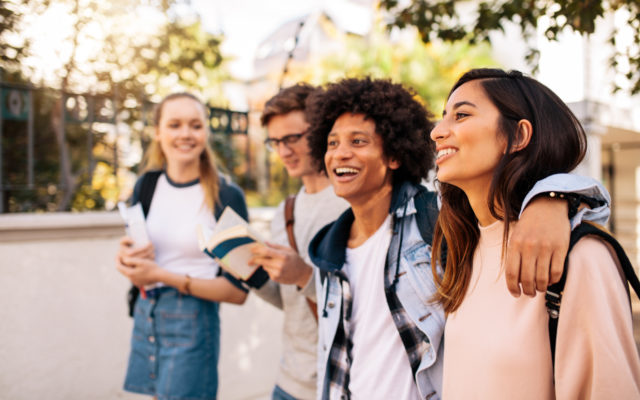 The minority class in the United States appears to be changing.

For the first time in the country’s history, “non-whites” and Hispanics make up a majority of U.S. residents under the age of 16, according to U.S. Census Bureau figures released Thursday. The data follows a trend that began in 2010, when deaths of white people began outnumbering their births, says William Frey of The Brookings Institution. From 2016 to 2019, the number of white people in the U.S. dropped by more than a half million, Census data reveals. At the current rate, white people will be a minority in the U.S., per the bureau.

“We are browning from bottom up in our age structure,” Frey says. “This is going to be a diversified century for the United States, and it’s beginning with this youngest generation.”

Does this news add even more historical significance to the Black Lives Matter movement? Why do people identify others by race?