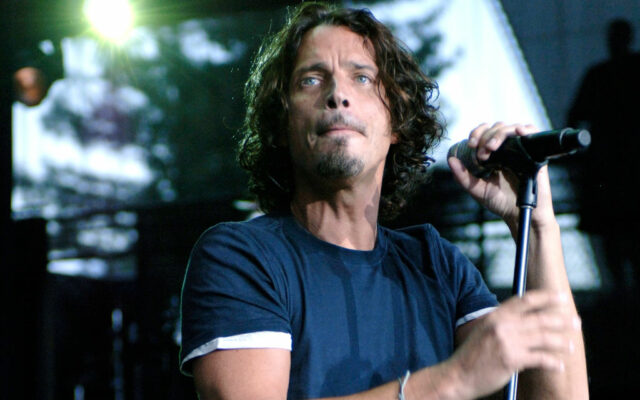 The widow of late Soundgarden frontman Chris Cornell paid tribute to her husband on the anniversary of his death in 2017.

She also thanked the fans and urged us to celebrate the singer’s life: “Tonight in his honor, blast your favorite Cornell song and throw your love up in the air“.

Cornell died by suicide on May 18th, 2017, after a Soundgarden concert in Detroit.

If you could bring back one deceased rock star, who would it be?