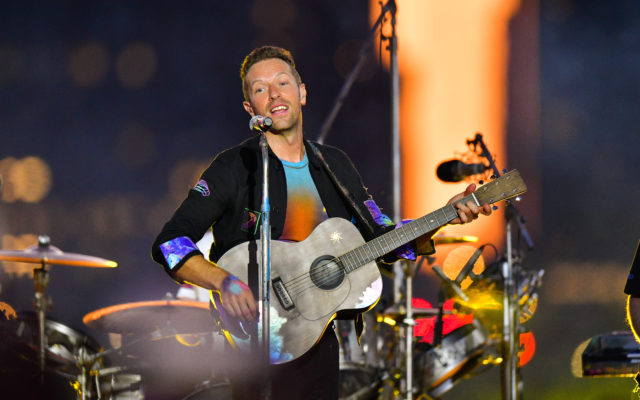 Coldplay is working on a musical.  Frontman Chris Martin says the band is releasing a new tune called ‘Weirdo’ as part of the project.

In a new interview Martin revealed, “We have a new song called ‘Weirdo’ which has been waiting to come out for a long time because we’re doing a kinda musical and this song has been waiting for that.”

Martin says the tune, “is one of our best songs, it just hasn’t come out yet.”