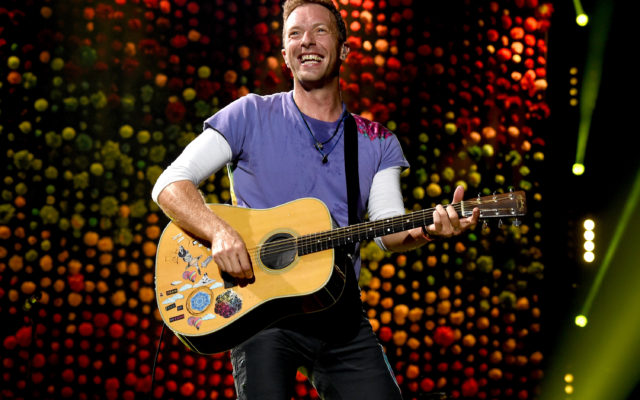 Coldplay is expected to release its first new album in two years – as soon as they resolve some legal setbacks over the album’s title.

According to The Sun, the band has registered a trademark for the title Music Of The Spheres. However, the application was denied in the U.S. – at least at first.

Currently the application is listed as “suspended”, and it’s believed that the matter will be settled soon.

It’s not clear what the holdup was on the U.S. side. Coldplay has not yet officially announced the album or its title, but has indicated that something is “coming soon”.

Why do you think the trademark got denied? 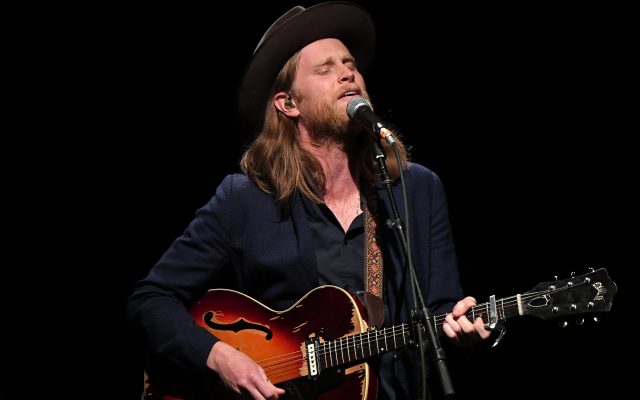 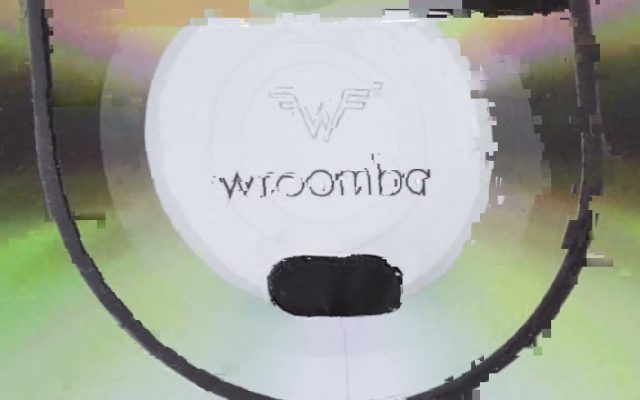 Weezer Wants to Clean Your House 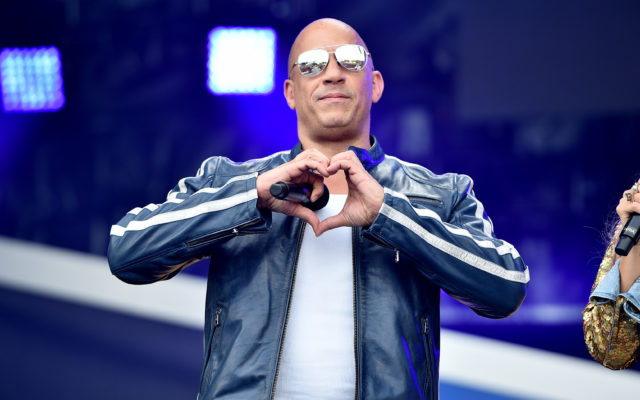