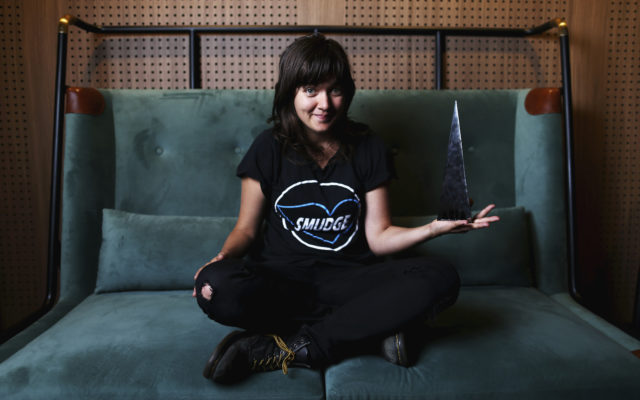 Barnett released a video for “Before You Gotta Go”, co-produced by Warpaint’s Stella Mozgawa.

Things Take Time, Take Time is Barnett’s first studio album since 2018 and will be out Nov. 12th.

Who are some of your favorite female guitarists?