Data For Half A Billion Facebook Users May Have Leaked Online 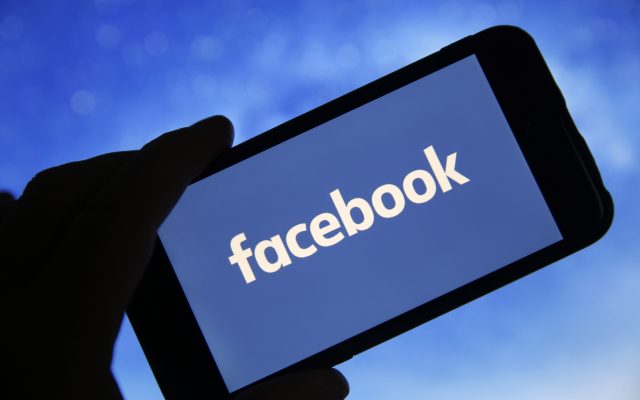 PARIS, FRANCE - JANUARY 31: In this photo illustration the Facebook logo is seen on the screen of an iPhone on January 31, 2019 in Paris, France. The social media Facebook revealed to have paid teenagers to watch their activities on their phone. The company has offered Internet users to download the application "Facebook Research" to observe all their deeds and actions, against payment. Despite this, Facebook shares soar by 11% in the wake of the announcement of a net profit up 61% to $ 6.9 billion for the last quarter of 2018.(Photo by Chesnot/Getty Images)

Personal information for more than half a billion – that’s billion with a ‘B’ – Facebook users may have been leaked online.

According to Business Insider, data for 533 million accounts was leaked, including info like phone numbers, birthdates, and email addresses. About 32 million of the hacked accounts were from the U.S.

Facebook has not yet publicly responded to reports of the hack. The company has vowed in recent years to tighten up security following scandals like the 2016 Cambridge Analytica case.

How careful are you with your online information?