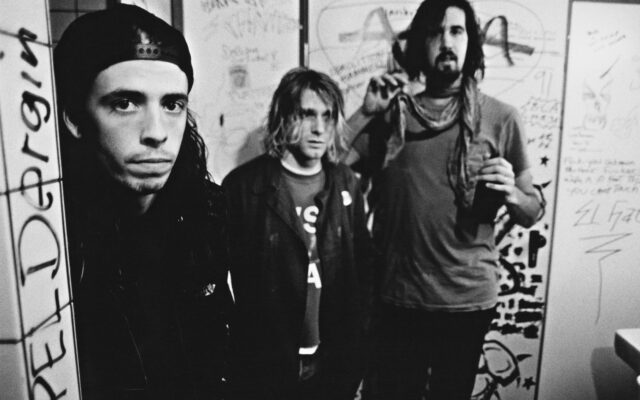 Dave Grohl was not the first drummer for Nirvana – and as he tells it, he wasn’t sure how long he’d be sticking around.

In an interview with Vulture, Grohl says he once overheard Kurt Cobain telling bassist Krist Novoselic that he wanted a drummer that was “more rudimental”.

Grohl admits that Nirvana was “on shaky ground” at the time and that he would “wake up every day not knowing what was going to happen next”.

How important was Grohl’s drumming to Nirvana’s success?  Would you have guessed he’d become the most famous member of the band?