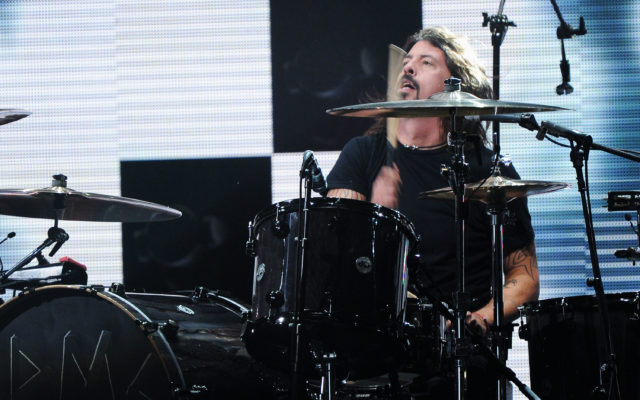 Dave Grohl has already played in two of the biggest bands in rock history and shared the stage with countless rock legends. But the Foo Fighters frontman has another “dream gig” in mind: playing drums for his daughter Violet.

In a BBC interview, Grohl says the 14-year-old Violet is a natural who has “perfect pitch” and “can pick up an instrument and learn it within a week”.

He said “She’s well aware that she’s the best vocalist in the Grohl family. To be her drummer is one of my life dreams.”

Do you hope your children will follow in your footsteps one day? Or do you hope they’ll do something completely different? 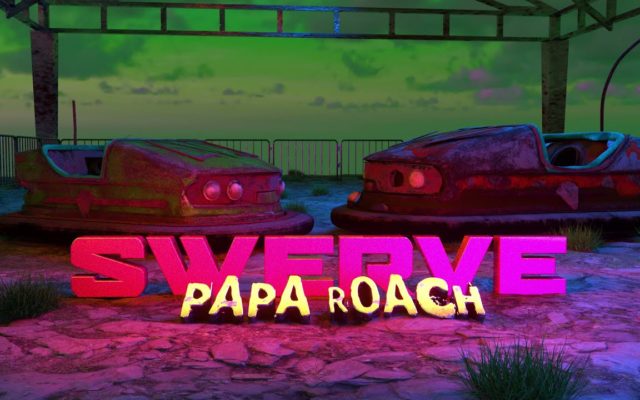 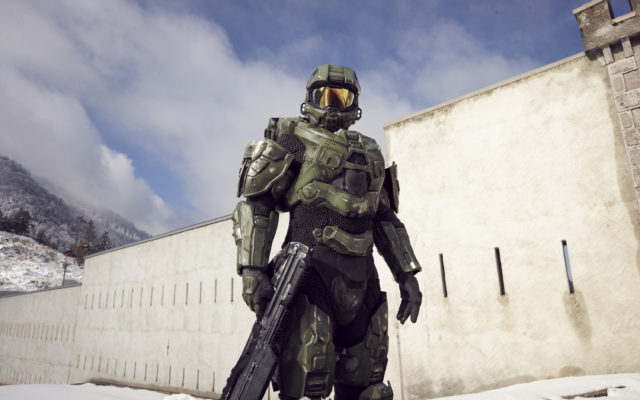