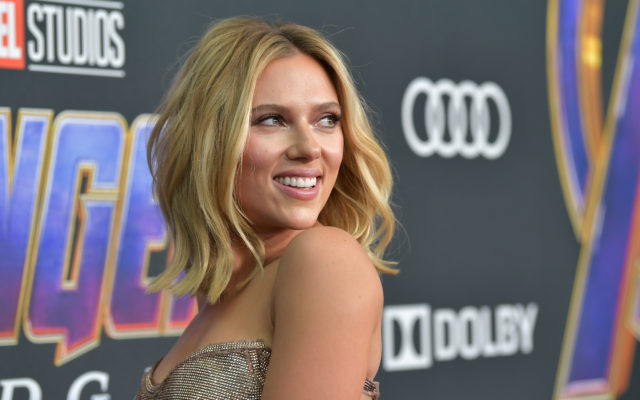 Just last month Scarlett Johansson sued Disney for breach of contract, and now Disney has reportedly retaliated by cutting all ties with the actor.

Disney says that it complied with the agreement and if anything releasing the film on Disney Plus “enhanced” her $20 million salary.

A statement from Disney nor Johansson has been released.

Do you think Disney did the right thing?

The First “Buzz Lightyear” Trailer with Chris Evans Is Here!

Maneskin Perform “Beggin” on The Tonight Show with Jimmy Fallon