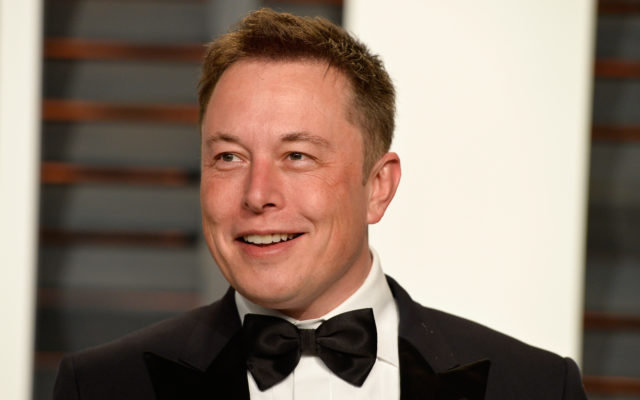 Elon Musk has overtaken Jeff Bezos as the wealthiest person in the world.

After Tesla’s stock holdings went up by 6% on Thursday, Musk’s personal net work rose to $191 billion, nudging ahead of Bezos at $187 billion. Bill Gates is third at $134 billion.

Musk’s net worth has skyrocketed by over $53 billion in the last two months as Tesla shares have nearly doubled.

Will Musk hang onto the top spot, or is his wealth mostly ‘on paper’ due to Tesla’s stock price?