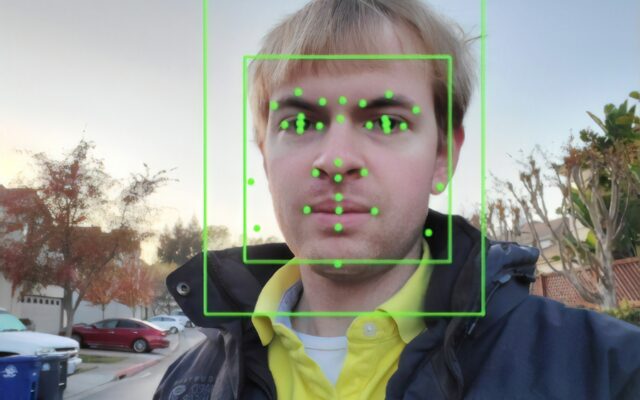 According to the vice president of artificial intelligence at Facebook, Inc., the company is removing the platform’s facial recognition system.

The facial recognition system automatically identifies users in photos and videos, which has caused controversy regarding the ethics of the technology use leading to compromising privacy.

Facebook officials state, “Regulators are still in the process of providing a clear set of rules governing its use. Amid this ongoing uncertainty, we believe that limiting the use of facial recognition to a narrow set of use cases is appropriate”.

Other companies have also deactivated facial recognition including IBM, Microsoft Corp and Amazon.