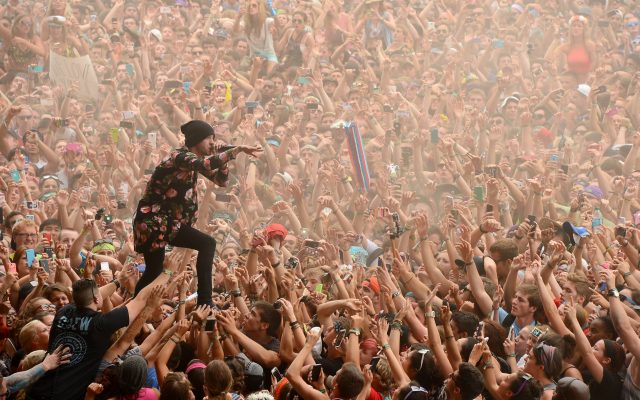 Last year’s event was cancelled due to the pandemic but was supposed to have headliners: Billie Eilish, Halsey, Maggie Rogers, Rage Against the Machine, Khalid, and Blink 182.

The music festival attracts several big artists like Eminem, Post Malone, Foo Fighters, The Black Keys, all who have headlined in recent years.

No other details about the festival are listed at this time.