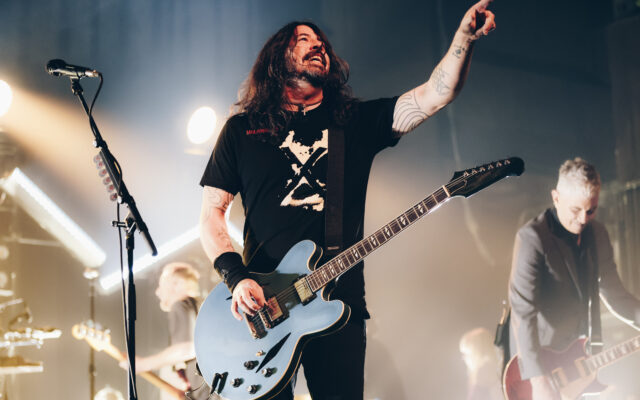 HOLLYWOOD, CALIFORNIA - FEBRUARY 16: Dave Grohl of Foo Fighters performs onstage at the after party for the Los Angeles premiere of "Studio 666" at the Fonda Theatre on February 16, 2022 in Hollywood, California. (Photo by Rich Fury/Getty Images)

The album, which will feature several of their greatest hits, is scheduled to be released by Sony Music on October 28.

Following the release of the “Greatest Hits album of 2009,” “The Essential Foo Fighters” includes a number of career-spanning songs, including Everlong, Times Like These, My Hero, Best Of You, The Pretender, All My Life, and others.

The CD edition includes 19 tracks in total, while the LP edition will add two more songs, Breakout and Waiting On A War.

What is your favorite Foo Fighters song?