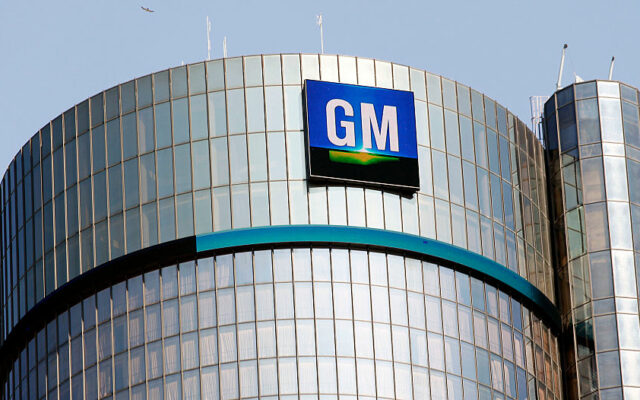 GM has announced a recall of more than 682,000 SUVs over faulty windshield wipers.

The company says ball joints in the wiper module can potentially rust, causing one or both wipers to fail.

The recall covers 2014 and 2015 models of the Chevy Equinox and GMC Terrain.  Affected owners will be notified start May 2nd.

How often do you replace your windshield wipers?