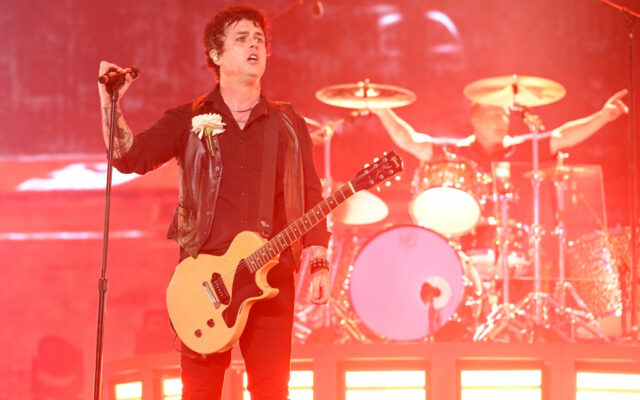 Green Day is sharing official footage of their gig in Argentina on Sunday night.

The band posted a video of 50,000 fans jumping in unison, with frontman Billie Joe Armstrong calling it “the craziest show.”

The singer was visibly moved to tears, telling the audience, “You’re fu**ing making me cry.”

Have you ever cried at a concert?