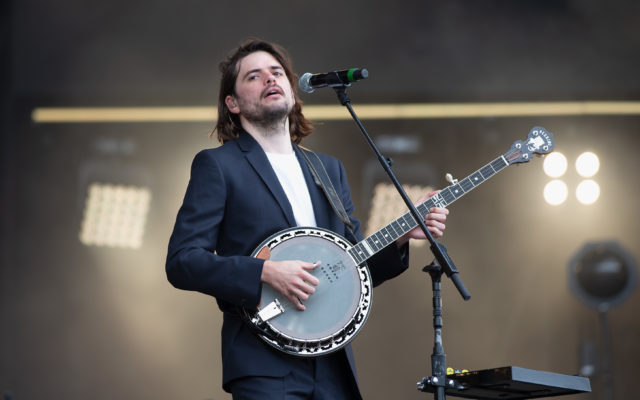 MIDDLESBROUGH, ENGLAND - MAY 25: Winston Marshall of Mumford & Sons performs at the Radio 1 Big Weekend at Stewart Park on May 25, 2019 in Middlesbrough, England. (Photo by Jo Hale/Redferns)

Mumford & Sons guitarist Winston Marshall has announced that he is leaving the band that he helped found.

Marshall says that the band asked him to stay with the band, but decided to leave so he could “speak freely” about political issues.

In his statement, Marshall said,  “…as long as I am a member of the band, speaking my mind on the evils of political extremism could bring them trouble. My loyalty and love for them cannot permit that.”

In his statement on Thursday, Marshall said, “I condemn unequivocally all political extremism, be it of the Right or Left.”

Do you think celebrities and musicians should talk about politics?