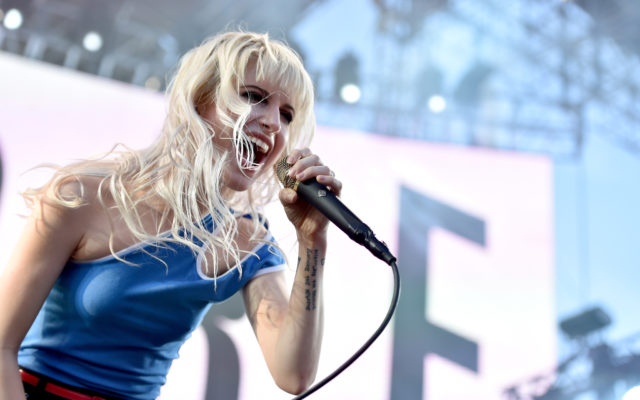 The Paramore singer actually leaked her new song, “My Limb”, last week by delivering a copy of her new CD to a fan.

Williams also promises she isn’t abandoning her Paramore bandmates – who went on hiatus in 2018.

“I can’t deny there are frontwomen in history who went solo and didn’t go back, so that’s where I have to trust that the band knows I’m not looking for greener grass.”

She added, “I’m just trying to get some of that other grass and bring it back over to our side.”

Who would you say are some of the best female rock lead singers of all-time?