Here’s What Is Coming For Record Store Day 2020 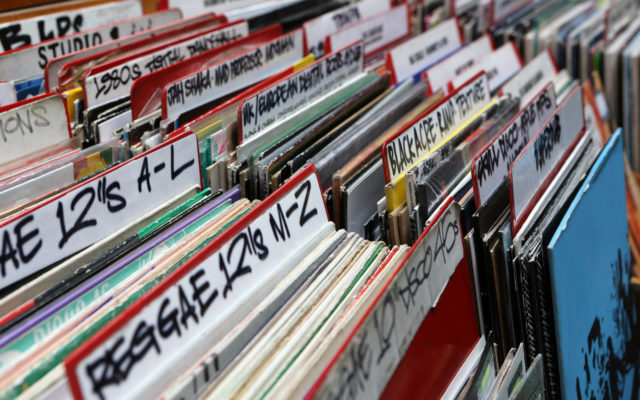 Record Store Day is just over a month away and here’s all the vinyl you can get your hands on at your local independent shop.

David Bowie’s 50th birthday bash in 1996 and a show from 1974 will also be out on April 18, as well as live stuff from Allman Brothers Band, Cheap Trick, Alice Cooper, ELP, and Iggy Pop.

Other releases include The Doors, Elton John, The Kinks, Jimi Hendrix, Paul McCartney, Rolling Stones, U2 and so much more.

What are you hoping to pick up for Record Store Day?