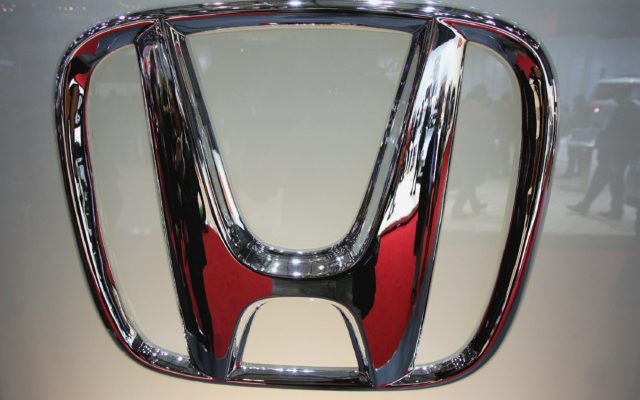 GENEVA - FEBRUARY 28: A Honda emblem sits on a car on display at the 76th Geneva International Motor Show on February 28, 2006 in Geneva, Switzerland. The show features World and European premieres of cars, and will be open to the public from March 2nd to the 12th. (Photo by Scott Barbour/Getty Images)

Honda has recalled nearly 1.4 million vehicles worldwide due to faulty fuel pumps that could cause the engine to stall or lose power. 136,000 vehicles in the U.S. with parts made by Denso are affected.

Owners will get recall letters in late July. If you’re car is affected a licensed dealership will replace the fuel pump at no charge.

If Honda has announced the recall now, why are they waiting to send letters to car owners until next month?