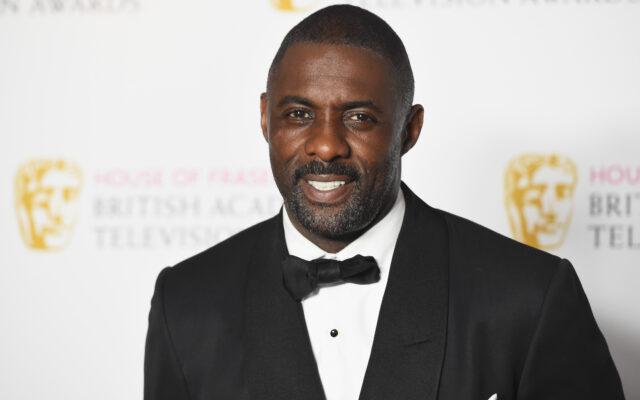 LONDON, ENGLAND - MAY 08: Idris Elba poses in the Winners room at the House Of Fraser British Academy Television Awards 2016 at the Royal Festival Hall on May 8, 2016 in London, England. (Photo by Stuart C. Wilson/Getty Images)

As Daniel Craig’s final movie was last year, the search for the next 007 is on.

Producer Barbara Broccoli says Idris Elba is in consideration for the role.

She said “he’s a magnificent actor, and you know, it’s been part of the conversation, but it’s always difficult to have the conversation when you have someone in the seat.”

Idris was asked about the role and he commented, “James Bond is a hugely coveted, iconic, beloved character that takes audiences on this massive escapism journey. Of course if someone said to me, ‘Do you want to play James Bond?’ I’d be like, ‘Yeah!”

Who would you like to see be the new Bond? 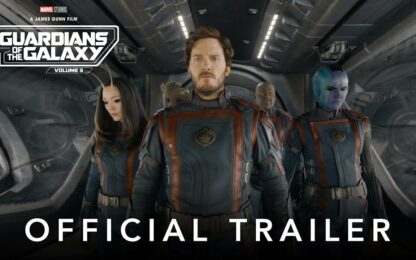 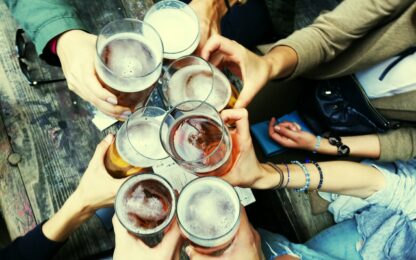 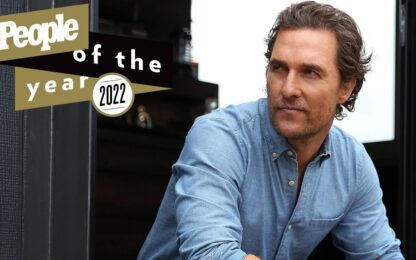