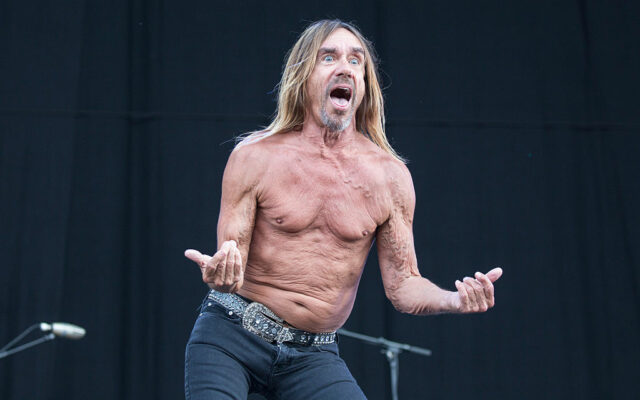 NEWPORT, ISLE OF WIGHT - JUNE 11: (EDITORIAL USE ONLY) Iggy Pop performs at the Isle Of Wight Festival 2016 at Seaclose Park on June 11, 2016 in Newport, Isle of Wight. (Photo by Rob Ball/WireImage)

All things must come to an end… For rock icon Iggy Pop, that “thing” is stage diving.

“I’ve left the proscenium a few times if the crowds were too dull just to whip ’em up, but mostly I didn’t have to,” 75-year-old Pop recently told NME. “I won’t do the dives again, I’ve managed to survive it mostly and I’m too rickety for that now.”

Previously, Pop had decided against stage diving after not being caught at a 2010 show at New York’s Carnegie Hall.

Have you ever caught a singer doing a stage dive? What do you feel like you are now too old to do at a concert?