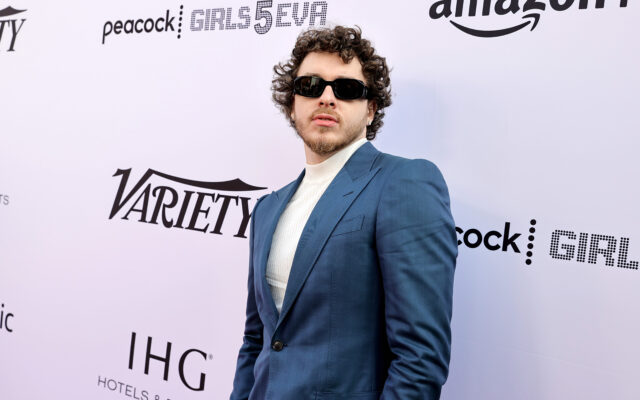 Jack Harlow will star in the reboot of the 1992 movie White Men Can’t Jump.

Jack, who has never acted, landed the lead role after his first audition.

Jack is known to be a pretty good basketball player.

The reboot is produced by Kenya Barris (Black-ish, Grown-ish) and executive produced by NBA’er Blake Griffin and NFL’er Ryan Kalil.

No release date has been given yet.

What do you think of the casting of Jack Harlow?