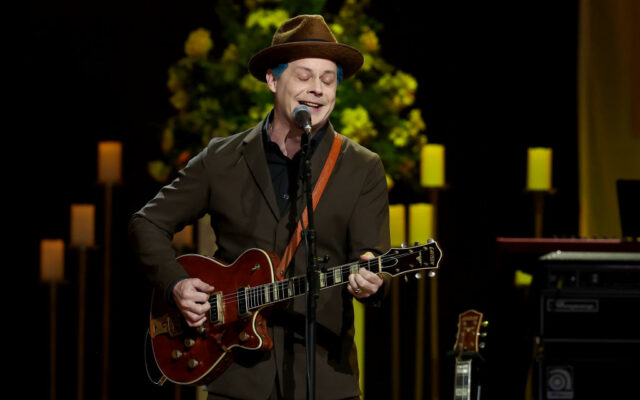 White lashed out on Insta yesterday writing, “Shame on you for giving Trump and other professional liars the platform you are now in control of, and shame on anyone who does. And shame on you if you think it’s no big deal. It is.”