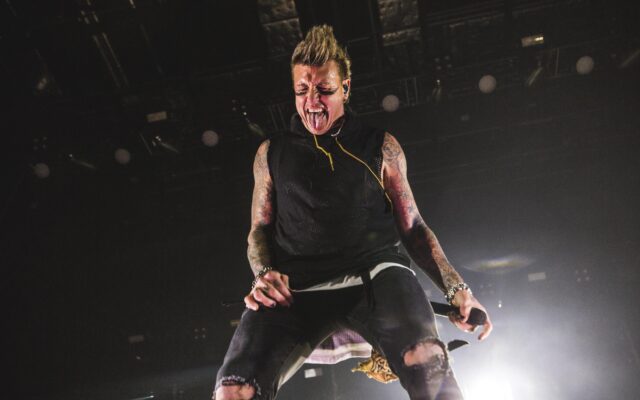 In a new interview, Shaddix said “It’s like we took three different genres and slammed them together. It’s like we took hip-hop, we took rock and then we took pop anthemic vibe and made this amalgamation of a song.”

Papa Roach will hit the road next month on its ‘Kill The Noise’ tour with Bad Wolves and Hollywood Undead.

What are two musical genres that should *never* be combined?