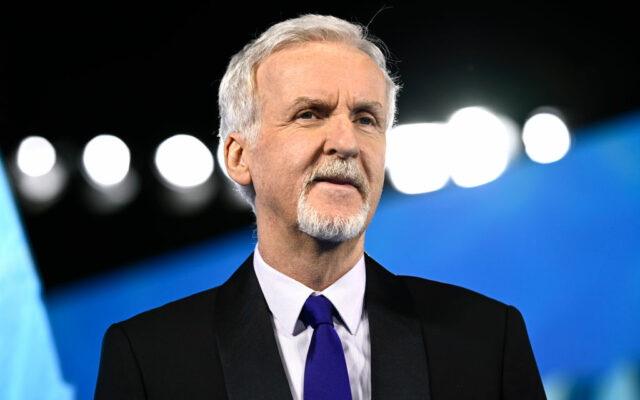 James Cameron is riding high with the release of Avatar 2, and he recently addressed that the additional sequels for this franchise could be delayed.

Cameron said, “They exist. These stories exist. We know exactly what we’re doing. We know what these movies are gonna be. We just have to go through the process of getting them done.”

Cameron continued, “We’re going to shoot all the scenes from 2 and 3 at the same time. That was more or less the motif. Actor availability was an issue as well. Anything that had to be done with a specific actor, we did all the scenes for 2 and 3 together — and a little bit of 4. Because once again, I had to shoot the kids out. They’re allowed to age six years in the middle of the story on page 25 of movie 4. So I needed everything before then, and then everything after, we’ll do later.”

Do you think the franchise will last for five sequels?