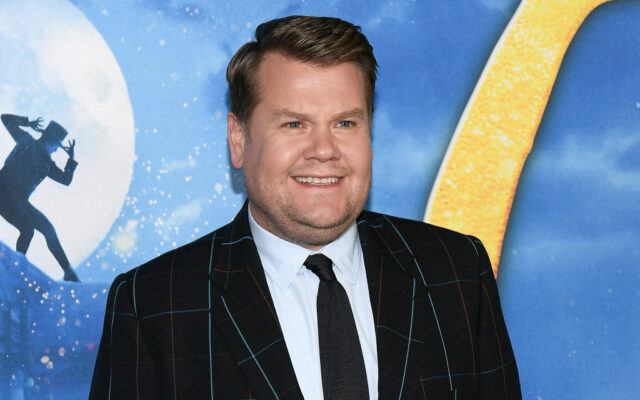 After restaurant owner, Keith McNally blasted James Corden on Instagram for his behavior in his restaurant and banned him from Balthazar in New York City, all seems to be forgiven.

It appears James was less than polite to the restaurant servers, which is what Keith had no tolerance for.

Keith returned to Instagram to say James called him and apologized profusely.

He added, having f’d up myself more than most people I strongly believe in second chances…anyone magnanimous enough to apologize to a deadbeat like me (and my staff) doesn’t deserve to be banned from anywhere. Especially Balthazar.

If you were James, would you return to the restaurant or just apologize and move on?