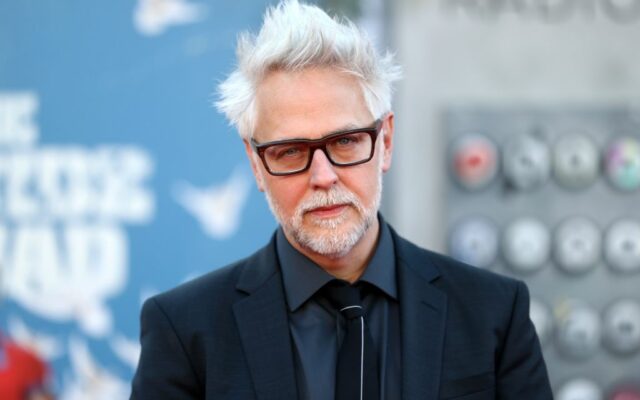 The rumor suggested that Wonder Woman was not a priority for Gunn, and he said, “I hereby debunk it (because it’s not true).”

He also answered a fan about Ezra Miller’s Flash role, to which Gunn added, “I don’t know what’s out there about Ezra, but our slate is 8 to 10 years (but we will only be announcing some of it this month).”

I hereby debunk it (only because it’s not true). pic.twitter.com/tlKSaqxsE7

What project from the DC-verse are you most excited to see drop in 2023?