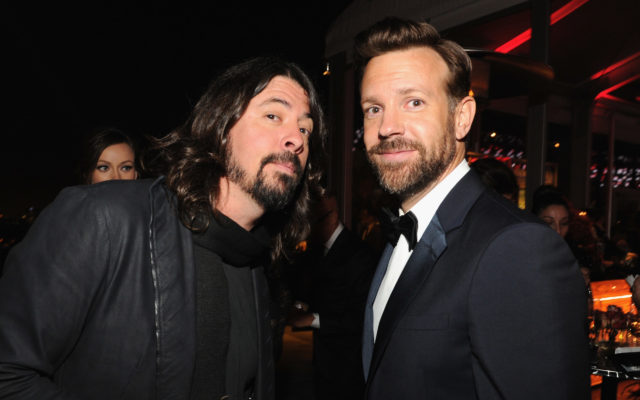 On an episode of Mark Hoppus’ ‘After School Radio’ show, Sudeikis says that the song “My Hero” was an inspiration for the second season of his show.

Sudeikis talked about his interpretation of the song, saying, “I knew what it is about for me and some of those themes are literally being used in season two of Ted Lasso, which I hadn’t put together until I put together this list.”

What do you think the song “My Hero” is about? Have you watched ‘Ted Lasso?’