Jen Majura On Split With Evanescence: ‘None Of This Was My Decision’ 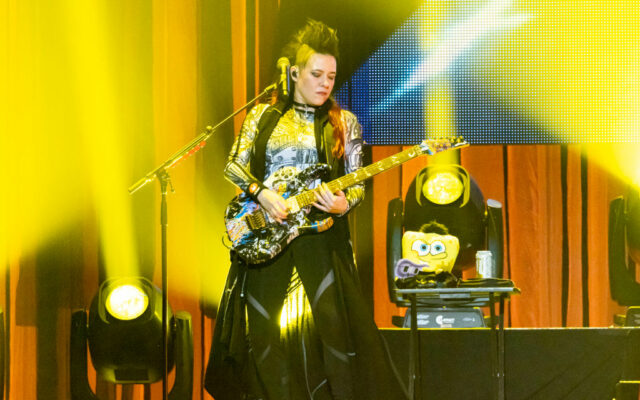 Guitarist Jen Majura is speaking out after her split from Evanescence.

According to Majura, it was not her decision to leave the band.

“I feel the need to address that none of this was my decision!,” Majura shared on social media. “I have no hard feelings against anybody and I wish Evanescence all the best. I am allowed to carry beautiful memories of these past years, I am grateful.”

Evanescence announced the split on Saturday.

Why do you think Evanescence decided to split with Jen Majura? Do you think the band has any other lineup changes?